I love to vote.

When I vote, when you vote, when we vote, our individual voice is captured and aggregated in the representatives we choose to empower. Our votes divine how we choose to treat our most vulnerable peoples, and care for our environment. In the simple action of voting, we formalise our aspirations for our future and for the future of our children – to the best of our abilities given the options.

The reason I, a woman, am able to vote in elections, to be a part of the discourse on the way our society is constructed and run is because of the women in history who marched in the streets for equality of rights. Our democracy has come a long way since the suffragists began this march for equality, but it is naive to believe that we have progressed as far as we would like to think.

What does this have to do with marching for science?

One of the most incredible things about the human species is consciousness and reflection, which not only enables us to carry out the scientific method of discovery, but change and grow our minds in response to new information.

As a society, we have achieved things that were once thought of as fanciful – people have walked on the moon, we see beyond our galaxy, we have cured debilitating and deadly diseases, and the rest….our quality of life is the highest in history (for most) – thanks to the scientific method.

Scientists are people. People make societies; societies are constructed, run and improved by evidence-based knowledge, but only when all citizens are the beneficiaries of diverse and inclusive advances.  Science and society are a big beautiful interconnected network. If there is inequality in science, our science isn’t the best it can be, and if science is ignored, society suffers, we suffer.

In these current political climes, we are reminded daily that knowledge is powerful, and those that hold knowledge hold power. We see the best evidence of this under the Trump administration. The 45th president’s policy appears to be: holding truth hostage, blatantly refusing to give science a voice in policy, shutting down international scientific programs, and muzzling scientists from sharing publicly funded science with the community (particularly climate change, women’s health and vaccines).  This socio-political experiment has frightening implications. We are not immune in New Zealand – you only have to look at the Land and Water forum to open the discussion about the government ignoring the advice of scientists on the sad state of water quality due to dairy intensification.

The transition from evidence-based to value-based policy can a subversive and quiet one. The question is then – are we as New Zealander’s willing to close our eyes while a few individuals make the rules according to their own needs, based on their own values, ignoring the scientific evidence and the bigger picture? Are we willing to waste the progress that the suffragettes and scientists – our Hidden Figures: Beatrice Hill Tinsley’s, Rosemary Askin’s, Kathleen Curtis’, Edith Farkas’, Constance Helen Frost’s et al – fought for, to lose the inroads they made towards equality in science and in society? I’m joining my predecessors in taking to the streets to to march for equity and reason.

I am marching for science because inclusiveness for all peoples and inclusion of science in society and governance is a common sense double down.

I am marching for science because we are science – ever-evolving experiments in understanding. 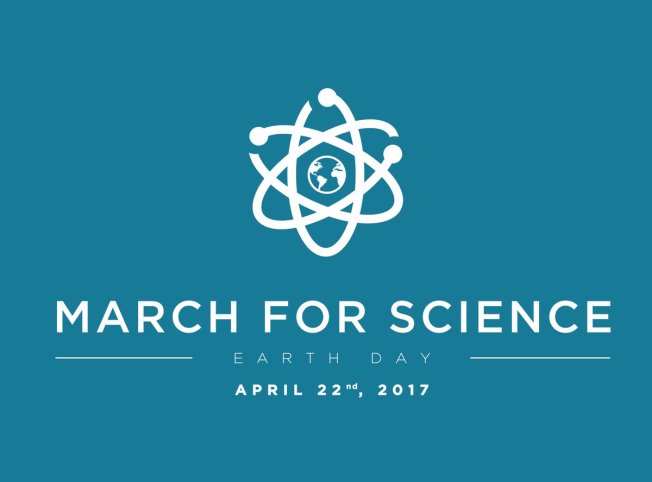